Student absence from school is pervasive around the world and a central policy issue. Although it is an important determinant of student’s total amount of time spent in school, there is limited knowledge on its’ impact on student’s socio-economic outcomes over the life cycle. A novel research paper shows that student absence may have long run consequences (Cattan et al., 2022). It not only reduces contemporary academic performance, but also reduces final education and worsens labor market outcomes later in life. An important mechanism seems to be that instructional time losses of this kind affects students’ early levels of skills, which then accumulate over time.

Raising school attendance has gained prominence in the policy debate in the past decade. On average across OECD countries, 21 per cent of students taking the PISA test had skipped a day of school in the two weeks before the test (PISA, 2018).  Following that school absence is widespread, governments around the world have started taking concrete measures to reduce absenteeism, including increased monitoring, extra support (e.g. funded visits to student’s home and prizes for perfect attendance), and public awareness campaigns. Research has documented the importance of absence and instructional time for contemporaneous outcomes, such as academic test scores (Goodman, 2014; Aucejo and Romano, 2016). In contrast, despite the uncontested importance of promoting school attendance in the policy arena, relatively little is known about whether absence has long run consequences, particularly with respect to labor market outcomes in adulthood (Aucejo and Romano, 2016; Liu et al., 2019).

Understanding the long-run effects of school absence is important because it is not established whether absence in early years will necessarily affect outcomes years after. School absence could primarily affect contemporaneous school performance on e.g., standardized exams, rather than learning, in which case the effects of absence could be rather short-lived. However, if learning is affected, the impact of early school absence can also become more pronounced at higher ages (similar to what we know about the effects of schooling, cf. Bhuller et al., 2017).

The lack of evidence on the long-run impacts of school absence has important implications for the evaluation of policies that affect absence in school. For example, if the negative impact of absence remains over time and affects adult outcomes, it underscores the importance of programs targeting students that missed too much school.

To get a comprehensive understanding of the impact of school absence, Cattan et al. (2022) investigates the role of student’s absence in primary school on both short and long-run outcomes. Specifically, the study examines whether absence affects students’ academic achievement while in primary school and whether this absence also has an impact on socio-economic outcomes later in life.

To examine the causal effects of school absence on long-run outcomes is not trivial. A first issue, and a major reason to why we have limited insights on this matter, is that we need to be able to follow individuals from school age until adulthood. The analysis uses a unique and representative dataset of individuals born in Sweden in the early 1930s, containing demographic information about the individuals, their parents, and their siblings.

To this basis we link information on school grades from the first and the fourth year of primary school, collected from historical archives across Sweden. This data also contains information about the number of days a student was absent each school year and whether the absence was related to sickness or not.

Figure 1 illustrates the distribution of individual days of total absence and sickness absence in grade 1 and 4, respectively.

Finally, the data material is linked to Census information on education and various labor market outcomes from when the individuals were about 25 and 40 years old respectively, as well as to information on their pensions.

Another issue is that children who miss out on school may have poorer health, less engaged parents, and/or less inspiring teachers, which could all lead to spurious correlation between school absence and various outcomes. To discuss causal effects, the short run analysis therefore relies on the fact that the data contains repeated information for individuals in primary school (grade 1 and grade 4). For the analysis of later life outcomes, the study takes advantage of that the census information also exists for student’s siblings which makes it possible to adjust for intrinsic characteristics of siblings from the same family. .

The study first documents that student absence has a negative effect on students’ academic performance in primary school. Loosing ten days of absence corresponded to a reduction in GPA equivalent of 4.5 per cent of a standard deviation. This impact of absence on academic achievement is similar what has been found for more recent cohorts of children in the United States (Goodman, 2014; Aucejo and Romano, 2016), suggesting that the short run effects of school absence does not seem to be very different across time. The negative impact of absence on student achievement is evident for both boys and girls as well as for students across socio-economic backgrounds.

In a following step the study also establishes that there are long-run penalties from school absence. The results suggest that the negative impact is mostly pronounced for income at ages 35-40 and pension income, where the latter is generally seen as a good proxy for lifetime earnings. Ten days of absence in primary school seems to reduce these incomes by 1 and 2 per cent, respectively. To put these numbers in perspective, Fredriksson et al., (2013) show that earnings at ages 27-42 increased by 1.2 per cent when students’ class size was reduced by one student and Chetty et al., (2014) suggest that improvements in teacher quality can increase earnings in similar magnitude. The study also shows that school absence affects men’s likelihood to complete secondary education, while the effect on employment is negative but not statistically significant.

Taken together the findings in the study by Cattan et al. (2022) shed new light on previous findings regarding the role of school absence. The results are consistent with a model of skill accumulation, where early losses in human capital, grow into later skill deficits translating into long-term penalties on the labor market. The results point to time spent in instruction as an important input for short- and long-run outcomes and to the potential of policies targeting school absence. 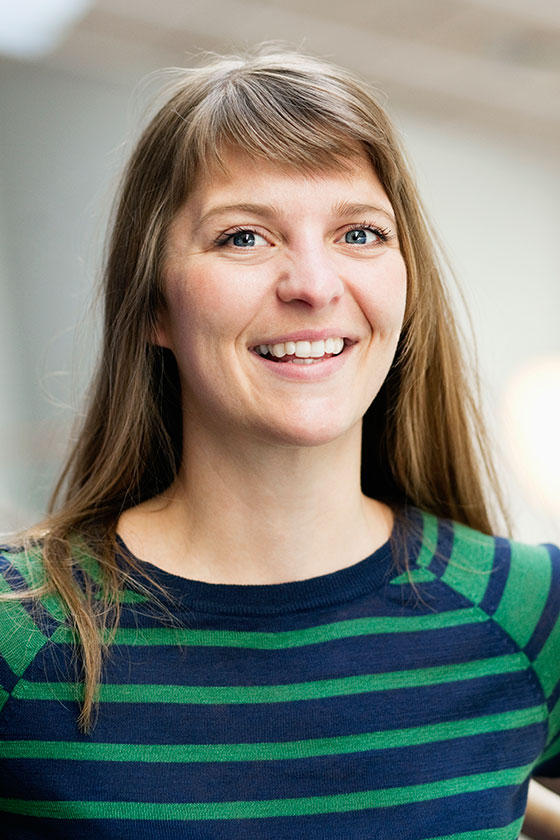