Are women less productive than men due to their unwillingness to take higher risk?

In working with economic development, it is important to understand the underlying factors that influence how successful various projects become. A study from Lund University shows that women are less productive than men when they take more risk. This study is based on a panel survey of 10,800 households from the sub-Saharan African country of Burkina Faso.

The Food and Agriculture Organization of the United Nations, FAO, estimates that female farmers can achieve 20 to 30 per cent higher yields just by having the same access to productive resources as men. If female farmer productivity could be increased to the same level as that of males, the total agricultural output in developing countries could potentially increase by 2.5 to 4 per cent, lifting 100 to 150 million people out of hunger.

Recent literature argues that lower female productivity or the inability of the female farmers to respond to economic incentives is due to their unwillingness to take higher risk. Consequently, it is argued that the gender gap disappears when women express a higher willingness to take risk. However, a study from Lund University shows that if female farmers are willing to take more risk, the gender differences still remain and the gap increases.

The study uses a nationally representative panel survey of farmers, collected by the National Institute of Statistics and Demography in Burkina Faso. Information has been collected about these farmers crop and plot levels, risk attitudes and other socio-economic characteristics. The interaction of farmers risk taking and gender on their agricultural productivity has been studied, in order to understand if female farmers are less productive than males due to their unwillingness to take higher risk.

-This study shows that gender is an important consideration to take into account when designing agricultural policy interventions, as my results point to that women are less productive than men even when they are willing to take more risk. If you want to support female farmers in countries such as Burkina Faso, where the agricultural sector is an important part of the economy, you should focus on strengthening local networks of female farmers and encouraging more opportunities to get access to credit as it allows females to share experience, get support and learn from each other but also be able to adopt new technology, buy better fertilizers and hire more labor. This, alongside what crops that are grown, access to better soil quality and seeds, are important factors which could explain why female and male farmers have different agricultural production says Mohammad H. Sepahvand. 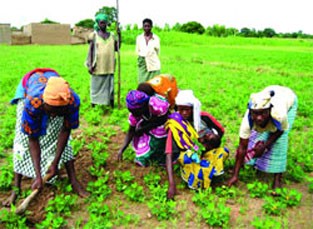 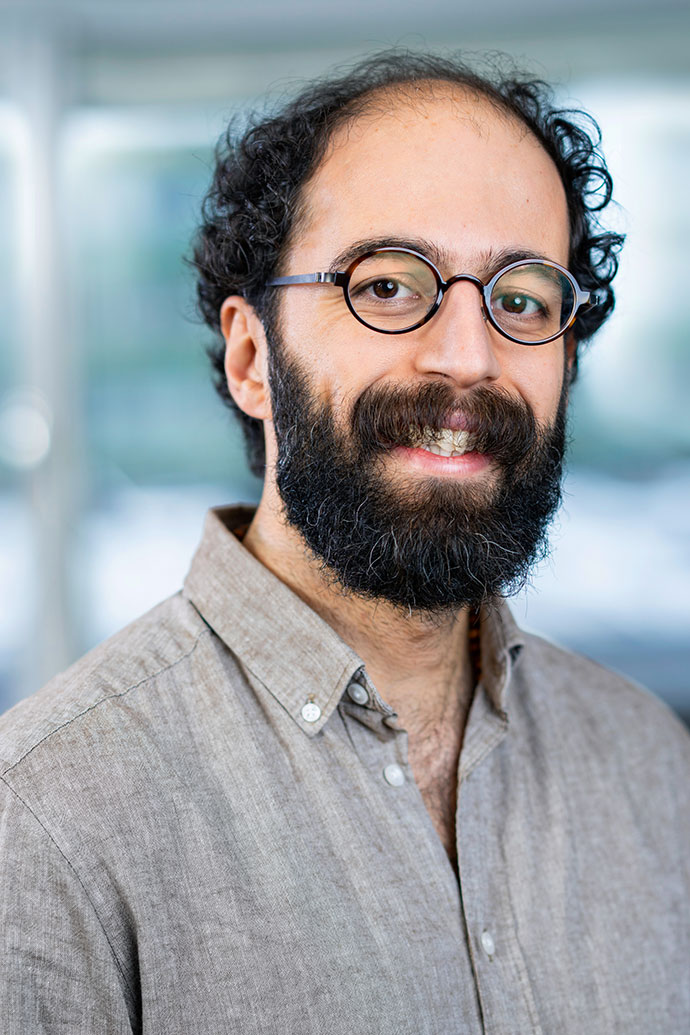